od Edwin
With a few little things I have done further.

Since my exhaust pipes I have not liked made ​​me new. In addition I have cut off a brass tube at a 45 ° angle and soldered with a lot of tin and smoothed. 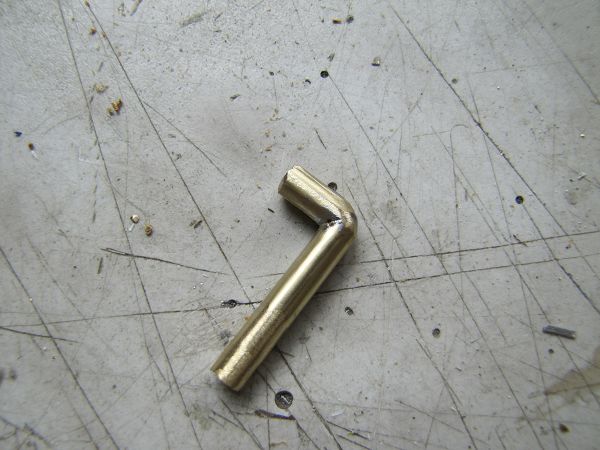 So the Flammvernichter are now correct. 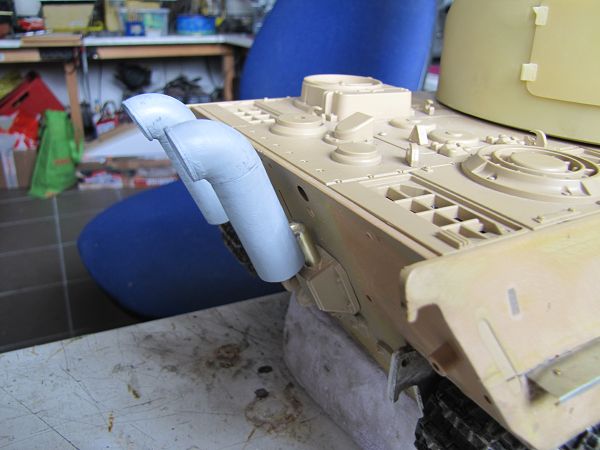 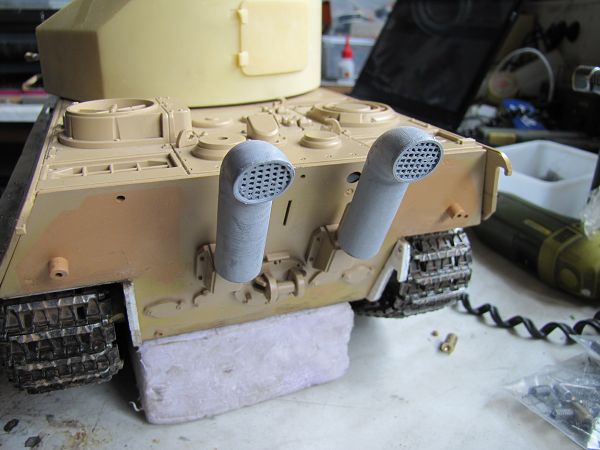 Since I was only in Asiatam, I have taken the front hatches and built into the Panther. In addition I have cut out the opening, filed and glued from below a plastic frame. So then I could stick the plate on this framework and have such a closed gap. 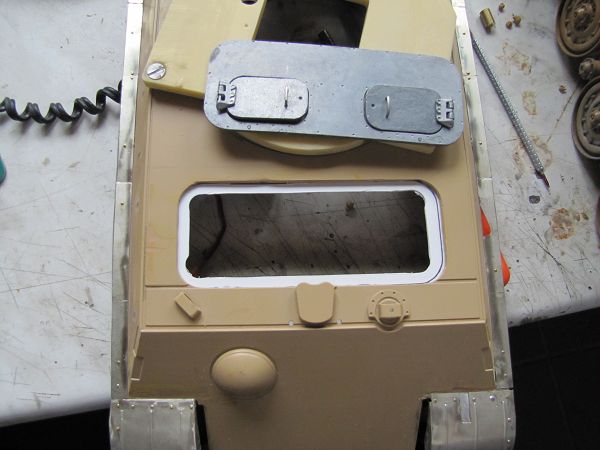 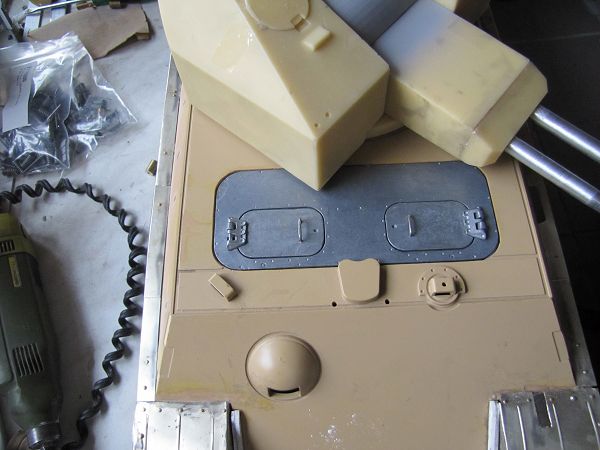 I must still refine a little, but as I now have two stable and functional hatches.

od Edwin
I'm once again a little bit on my Coelian on.

First, I took care of the exhaust the ever so wobbled while driving. So I've drawn and printed the upper brackets, which is all the prophecies of doom perfectly applicable in defiance even in this scale. Now he keeps good and tight. 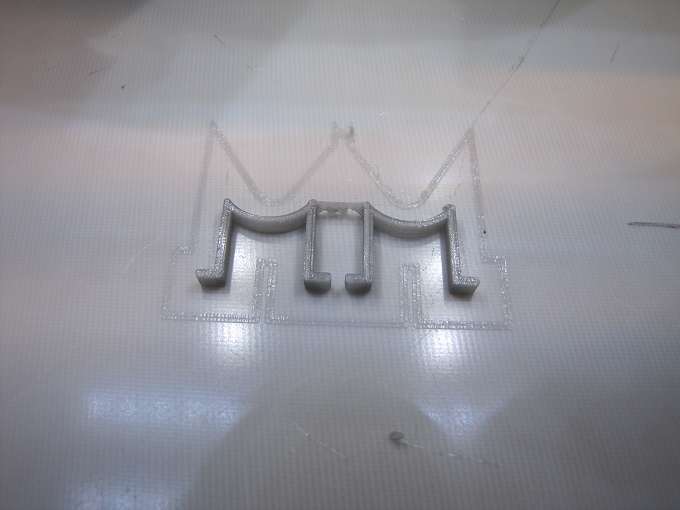 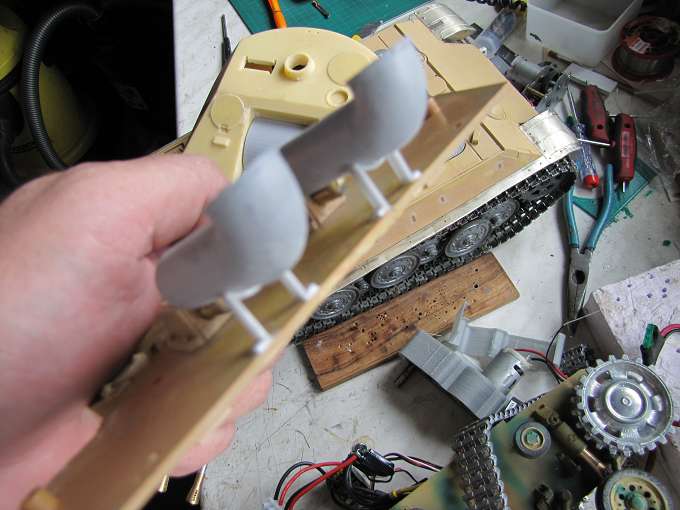 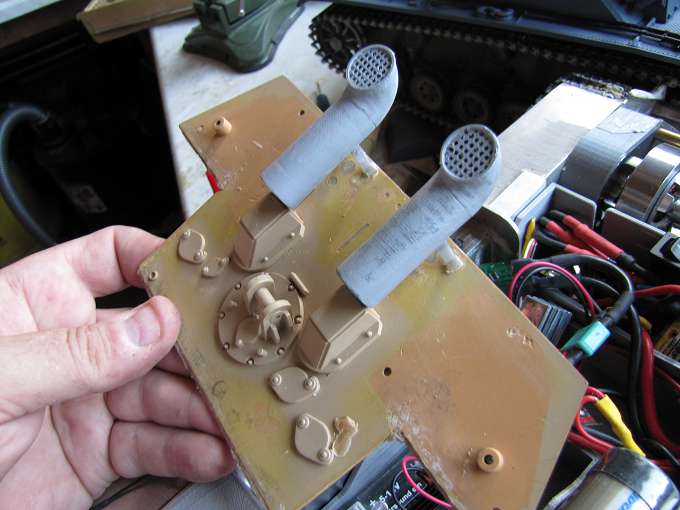 Da da worked so well I'm thinking on making even more so. 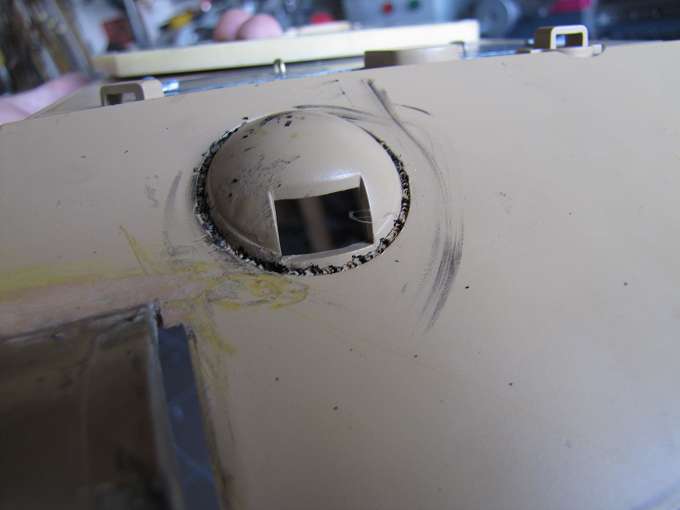 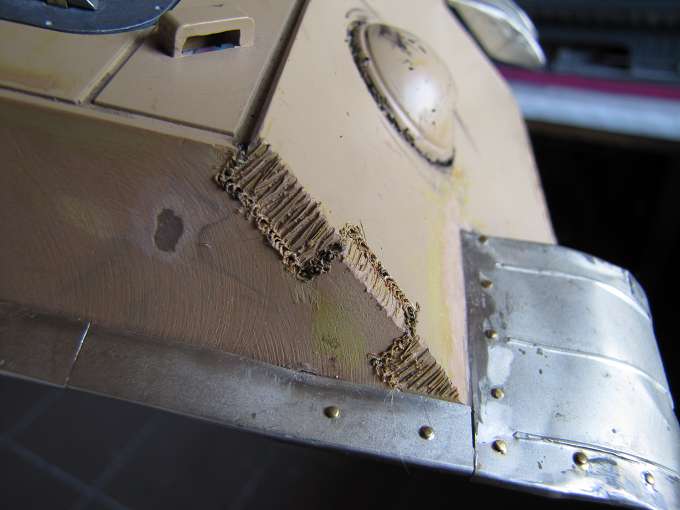 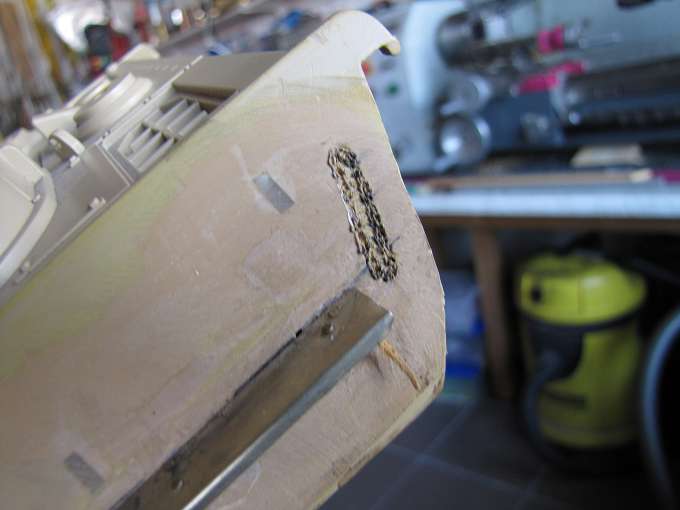 How and where do I get this on the tower and the lower hull do I must still consider and even so I'm going to also look at some pictures to it.

od Edwin
Since I usually come to nothing I could at least try a little further in 3D printing and me the debris guard and the battle space heating cover print. 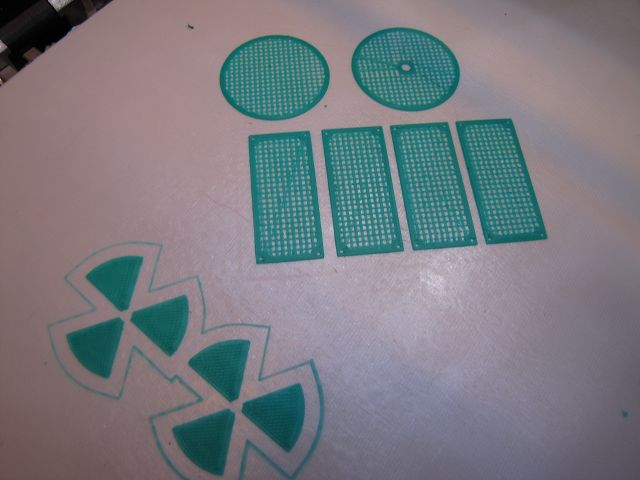 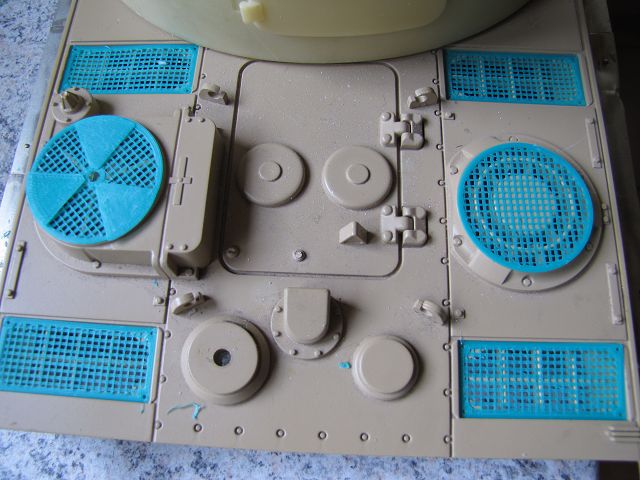 What you can not see properly on the pictures is that I was able to print the grid in three dimensions and not just smooth sheets as there are those as-etched parts.